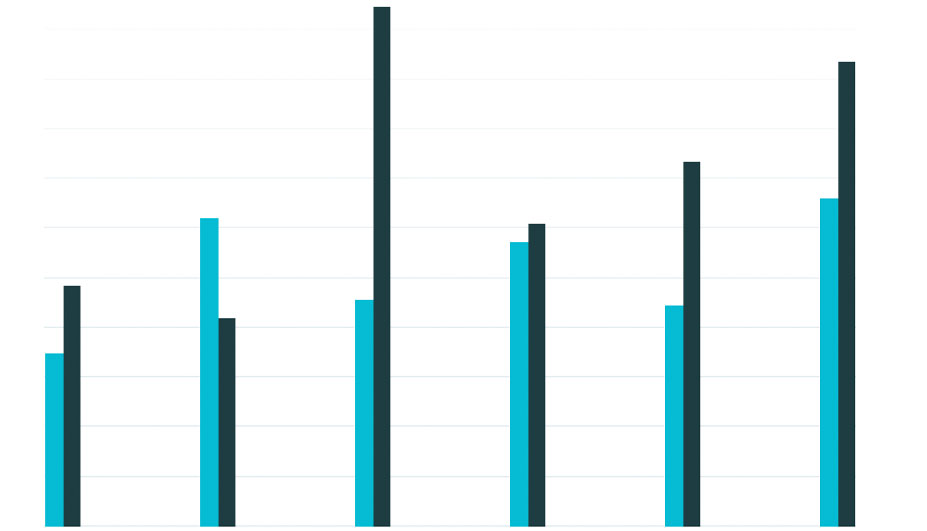 We mentored Kueski and helped them build a data engineering team from the ground up.

Growing 7x per year since its inception in 2012, Kueski had become the fastest growing platform of its kind—granting real-time, microloans to consumers across Latin America. With that exponential growth, however, came a key challenge: Their data pipelines were slowing down as their business was speeding up.

It was time to build an in-house data engineering team

Director of Data Science, Pablo Dávalos, joined Kueski in 2015 and remembers building some of the first pipelines. “We started as a very small data science team. We built data pipelines, but they weren’t scalable. Eventually, as the data grew bigger and bigger, it would take days to generate a key report. By 2019, we knew we needed a data engineering team, we just didn’t have the in-house expertise to build one.”

Pablo and the team set out in search of an expert who would ensure they would identify and hire the right candidates for the job. After reading several articles written by Jesse at Big Data Institute, they were convinced he was just the expert they had been looking for. “After learning about his process, we set up a meeting with Jesse and explained our situation. He completely understood and presented a roadmap to get us where we needed to go.” 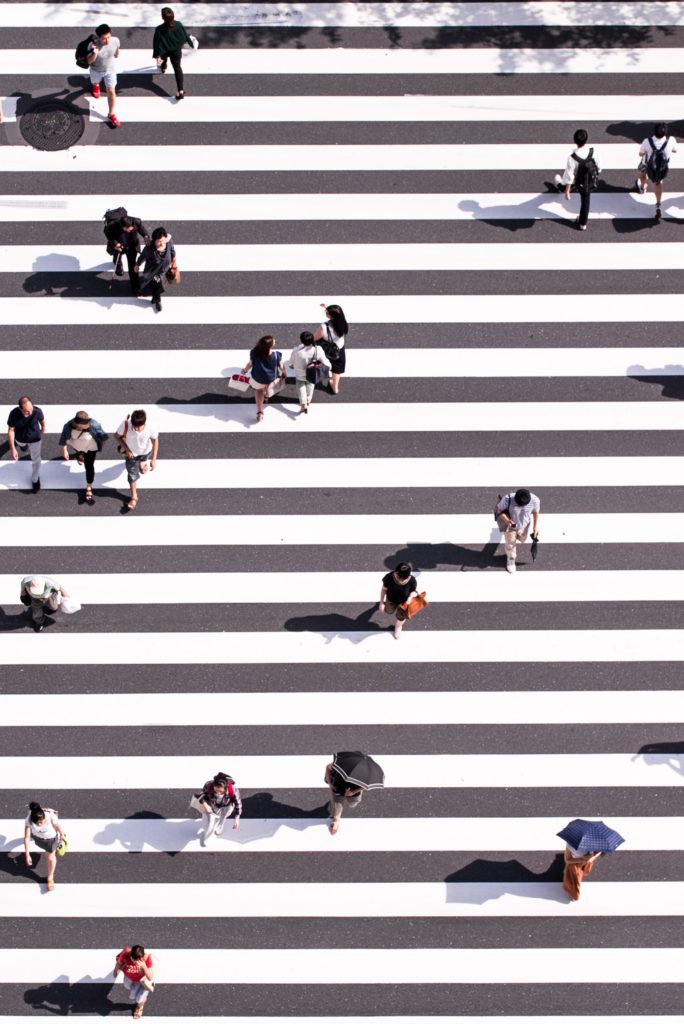 “Jesse helped us identify the essential skill sets we needed in a candidate and filter applicants effectively. Jesse’s expertise here was invaluable.” 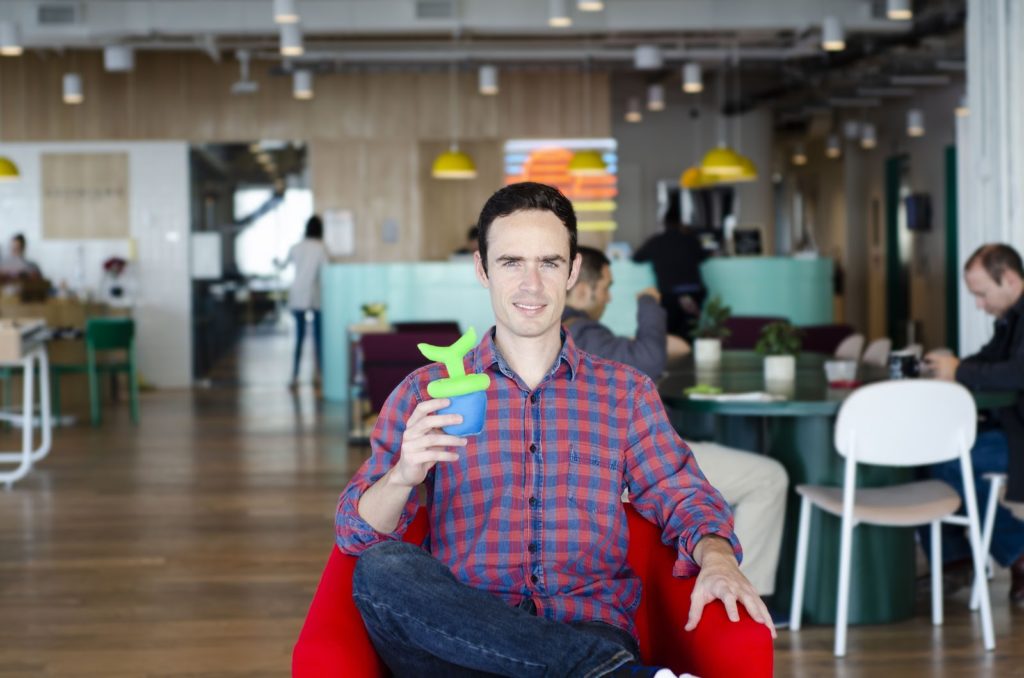 For a company that vets applicants and delivers loans in a matter of minutes, Kueski needed a data engineering team that could build lightning-fast pipelines. As it turns out, finding data engineers perfectly suited to solve Kueski’s unique challenges was no easy task. “When a LinkedIn profile says someone is a “Data Engineer” that can mean a lot of different things. Jesse helped us identify the essential skill sets we needed in a candidate and filter applicants effectively. Jesse’s expertise here was invaluable.”

With a seasoned data engineering manager at the helm, the new team was gaining momentum. Data engineers were being onboarded, and Guillermo was able to take the systems and recommendations Jesse was prescribing and execute them. He also was able to lead the hiring and training of new hires using Jesse’s framework. “Jesse designed our first process for hiring and training of data engineers which was invaluable. He was a cornerstone for us, allowing us to start our new team with solid hiring practices in place for the future.”

You don’t become the fastest micro-lending service in Latin America without a talented team, so when it came time to build the new data engineering team, Jesse also suggested Kueski look internally. “It was very difficult to find all of the skill sets we needed in a single person, so we gathered a pool of software engineers at Kueski who were interested in growing into Data Engineers. Jesse helped us define a syllabus for those interested in upskilling and developed an internal program so that we could build the very best team for our company.”

“Our business stakeholders are seeing the value of the transformation that has taken place, and we are very thankful for all the work Jesse has helped us accomplish.” 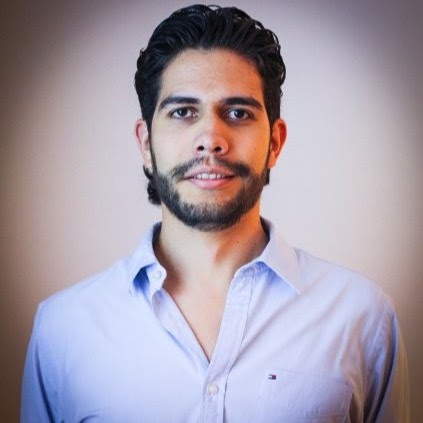 Building a brand new team is not without its challenges, but Pablo and Guillermo say that under Jesse’s mentorship program, they are confident they have the team and systems in place to keep up with Kueski’s rapid growth. “It has now been about a month since we’ve completed the mentorship program and everything has come online. This month we were able to deliver one of our biggest milestones yet. We had some reports that typically took several hours or sometimes days to generate. Now, they take 15 minutes. It’s the consequence of all of the building blocks that we received from Jesse coming together. We also now have a team of data engineers that are becoming more and more efficient and savvy each day.”

From speeding up pipelines to upskilling talent from within, the changes at Kueski as a result of the mentorship program have been significant on many levels. “Right now the team’s morale is high, our business stakeholders are seeing the value of the transformation that has taken place, and we are very thankful for all the work Jesse has helped us accomplish.”

For a broader perspective on the Mentoring Program and big data implementation, we did a Q&A with Kueski’s Chief Technology Officer, Jaime Santiago Romero Ramirez.

How did you decide to work with Jesse?

About 18 months ago, I joined Kueski. It’s a startup in the Fintech industry, and was and still is growing exponentially. We noticed that the way we were doing things on the data side was not scalable anymore. Doing a quick assessment of the capabilities of the team, I realized we needed a little help with how we were working with the data. I did some research, read one of Jesse’s books, and decided to get in touch directly and ask for advice.

Technology change is a big decision, how did you do it?

It is a big decision, and also a lot of the secret sauce in Kueski is how we use that data to make decisions about who we lend money to and how much. So, we must get it right.

It was very valuable that Jesse came down to Guadalajara, Mexico. He spoke to a lot of the stakeholders in the organization to understand what the needs were. He spoke with our CEO, one of our board members, and different heads in different areas like science, engineering, finance, and marketing to understand the business and what we are trying to achieve. I felt I had someone that understood us and that I could bounce ideas off of.

What was the outcome of working with Jesse?

The objective I discussed with Jesse from day one was building up our internal capability. He has a lot of technical knowledge, and I wanted to make sure that once his tenure was over that we had a team with tools and resources to continue expanding and building the infrastructure we need. A lot of Jesse’s time was devoted to helping us build the right team with the right skills, and coaching our different engineers and managers on the data team to do their jobs properly. That was the outcome I was expecting, and it was successful. I’ve been very happy with the achievements we’ve been able to get.

One important consideration. The profile of the type of engineers I was looking to hire was not available in Mexico. That was one of the main constraints I had. In Silicon Valley or some countries in Europe, or other pockets you can find this type of talent, but Guadalajara was not one of them. We needed to take very smart people out of other fields, and train them to become data engineers. Jesse helped build one of the early or maybe the first data engineering teams in Mexico. That is something very valuable.

“A lot of Jesse’s time was devoted to helping us build the right team with the right skills, and coaching our different engineers and managers on the data team to do their jobs properly. That was the outcome I was expecting, and it was successful. I’ve been very happy with the achievements we’ve been able to get.” 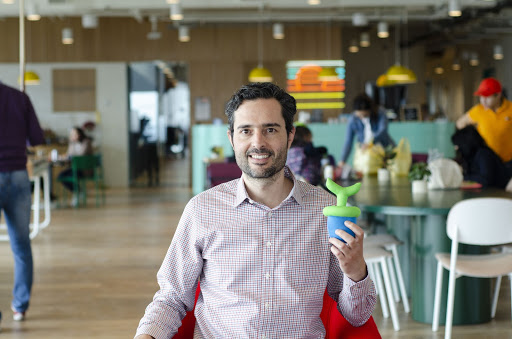 Could your company benefit from Big Data Institute’s Mentoring Program?

Use the contact form below to start the conversation.